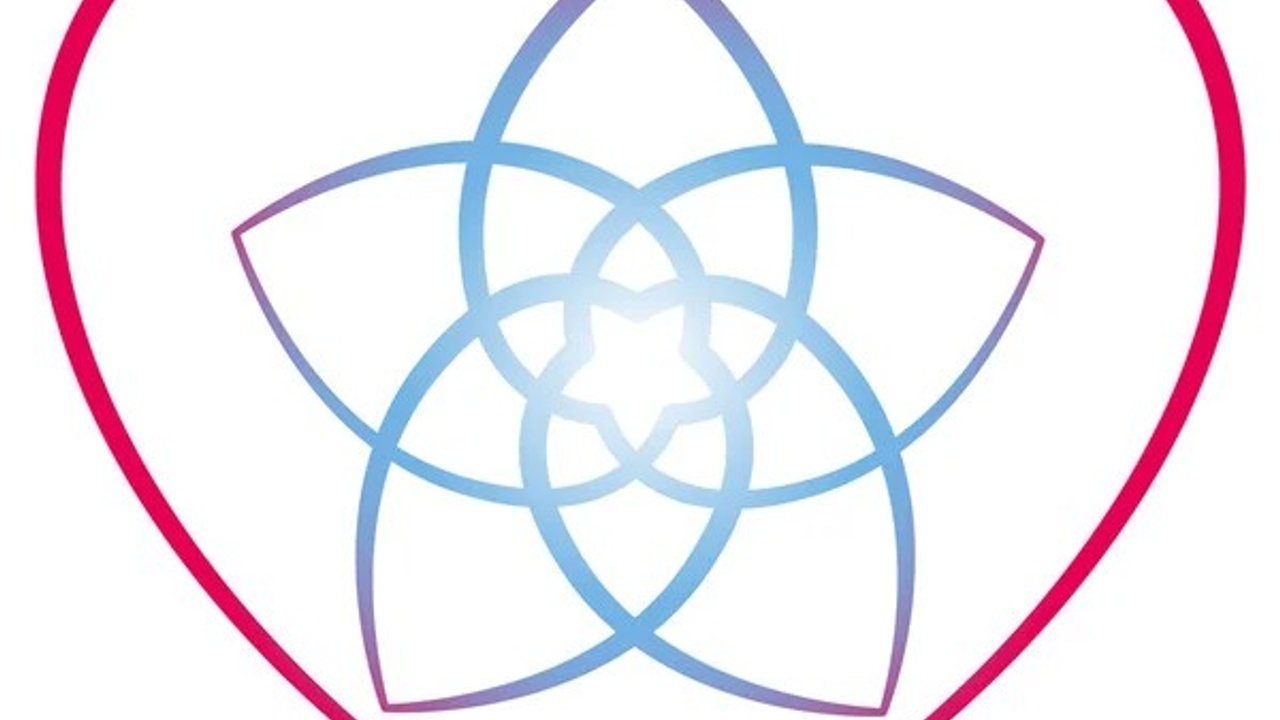 Oh my goodness ... this is really really exciting.

I've been somewhat obsessed with this information over the past couple of weeks and am hoping what I've discovered will be fascinating to you as well.

On October 22nd (23rd in some places) The "Venus Star" moves into the sign of Libra for the first time in 150 years (some people are also talking about a 250 year cycle ... I'll explain why below).

So what is the Venus Star ? Arielle Guttman says:

"Simply stated, it is the relationship between Venus and the Earth
...
and their dance around the Sun"

Sometimes known as the "Dance of Venus" it takes around 8 years for each cycle which creates a beautiful 5 pointed star (or rose). 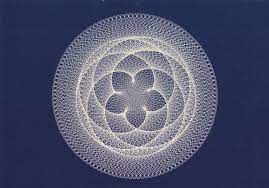 There are five signs connected with the star at any one time ... and on October 22nd one of the "points" is changing signs from Scorpio into Libra.