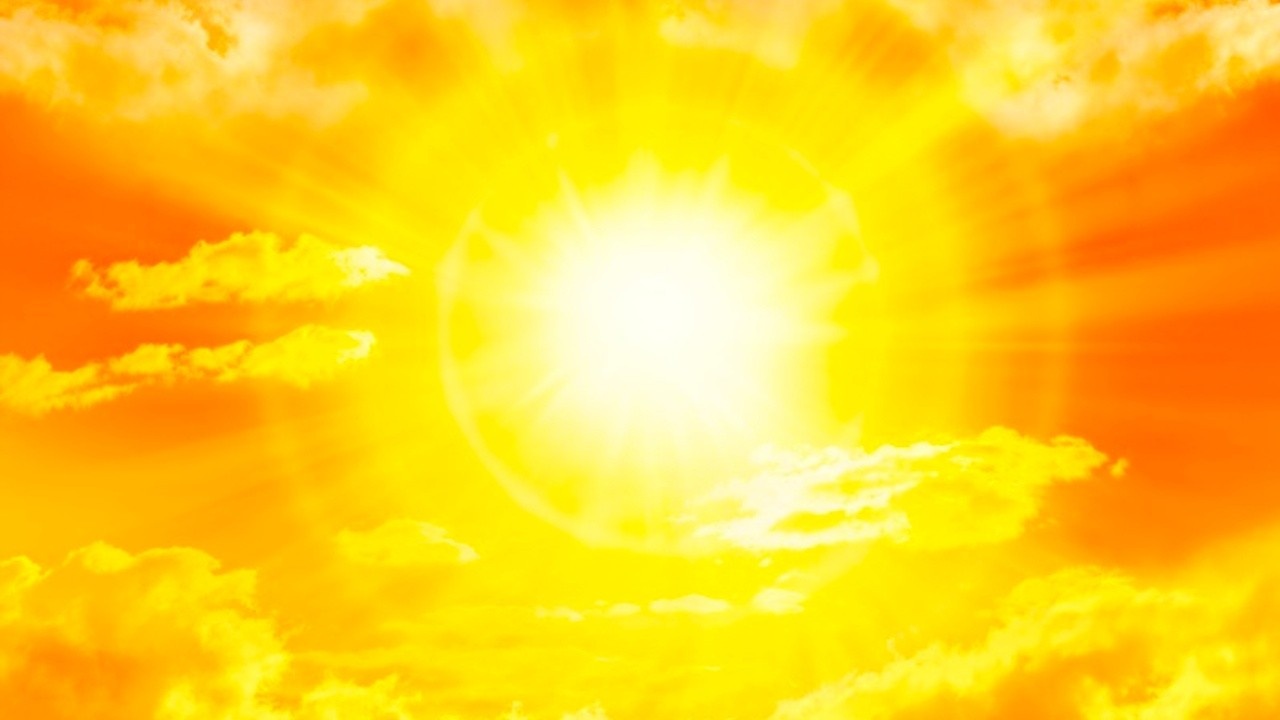 Can you believe it's SIX MONTHS since the amazing Solstice and Planetary Alignment of December 2021 ?

So much has happened since then, and as predicted by the Indigenous Elders the "heartbeat" of Mother Earth has shifted into a new higher frequency.

This Solstice has been preceded by two powerful Eclipses and a series of 555 Gateways throughout May. Building up to this powerful still point ...

The Solstice is a special day that honors the shift of seasons and the day of maximum (or minimum) daylight depending on which hemisphere you are in.

The Solstice was long revered by the ancients as a Sacred day, and many of the structures around the world were built or oriented to greet the Solstice sunrise.

“the standing still of the sun.” 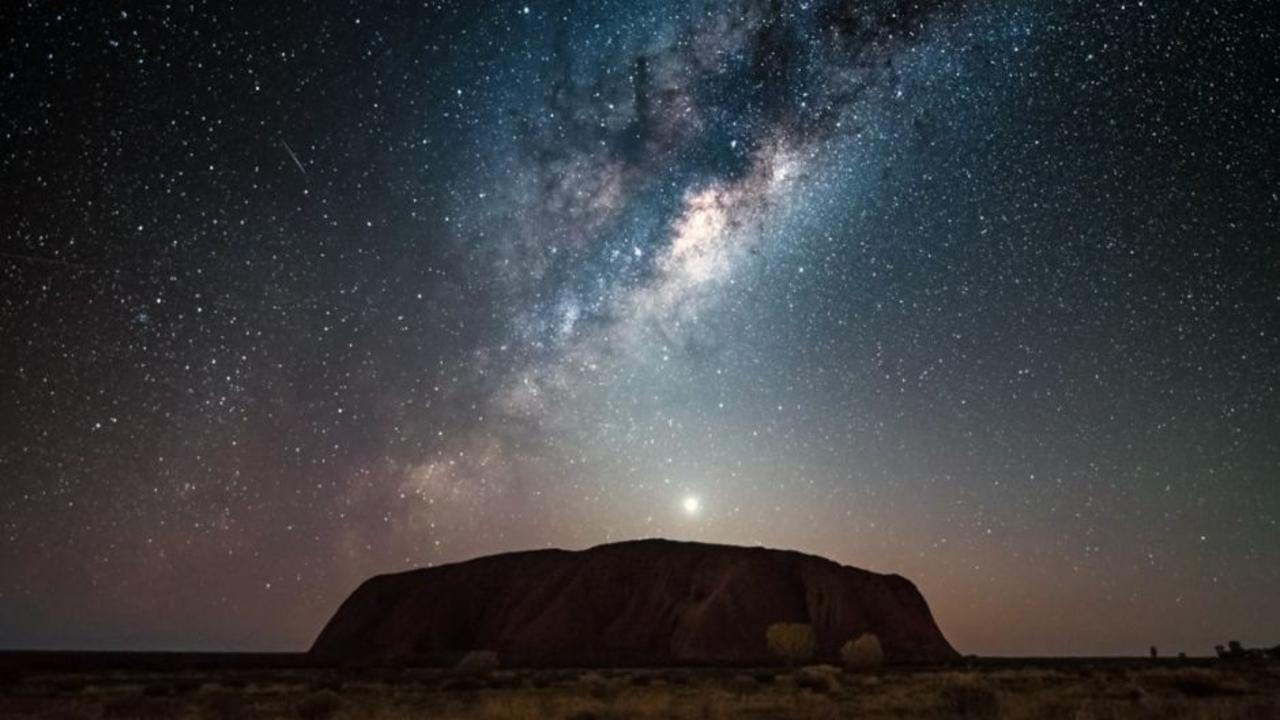 Many have been asking about this special alignment … so here’s a summary of many aspects that make it such an incredibly powerful day … I’ll be updating the information and adding some resonant links too.

If this information resonates you might also like to join me for The Solstice Event as we make the most of this rare opportunity and unprecedented moment in time.

As you will have no doubt heard by now, on this coming Solstice December 21st 2020 we are going to experience a very special planetary event.

Even the mainstream media are reporting this Grand Conjunction of the planets Jupiter and Saturn … which are auspiciously meeting at … zero degrees … AQUARIUS.

This is a long awaited sign of the age of Aquarius … appearing on this Sacred Solstice day at the end of one of the most transformational years we have ever...